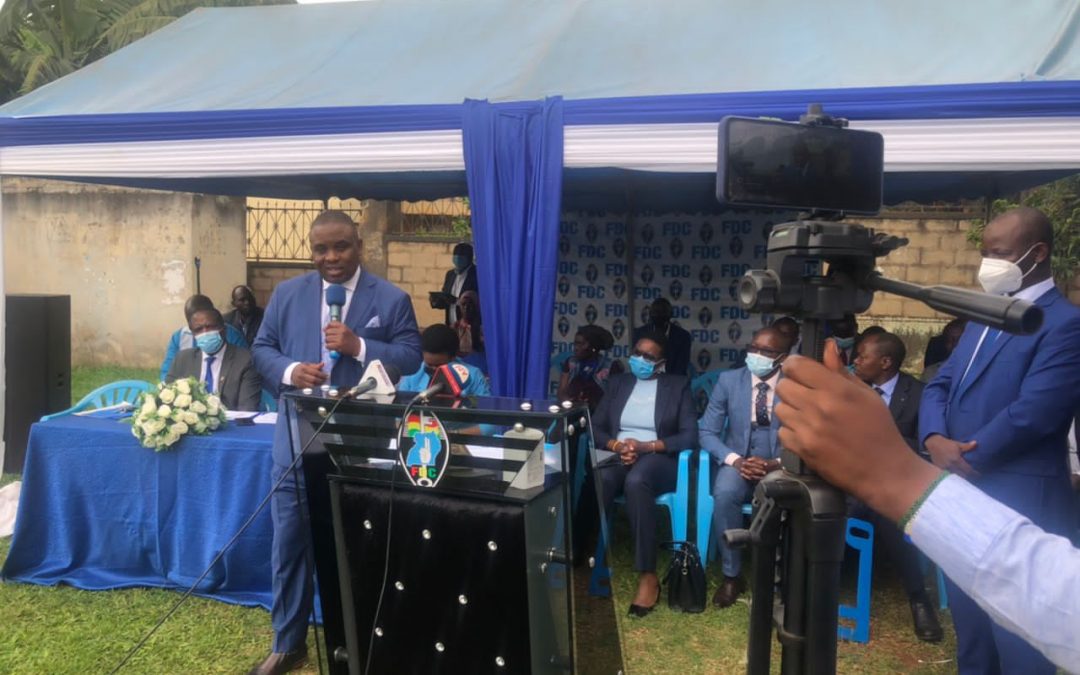 Lukwago replaces the current state minister for ICT, Joyce Ssebugwawo who abandoned the party to serve in president Museveni’s cabinet.

Speaking at the inauguration ceremony held this morning at the party’s headquarters in Najjanakumbi, Lukwago promised to use his expertise especially in team building and political party management to take the FDC to the next level while at the same time upholding the values and principles of the party.

Lukwago calls for cooperation at all leadership levels to bridge the gap between FDC and other democratic governance agitators.

Other leaders unveiled today include the Soroti Woman MP Anne Adeke as deputy president Eastern Region and the former Obongi County MP, Hassan Kaps Fungaroo as Secretary Mobilisation among others.

Fungaroo replaces Ingrid Turinawe who defied the party and contested as an independent candidate in the 2021 elections after losing in the party primaries.