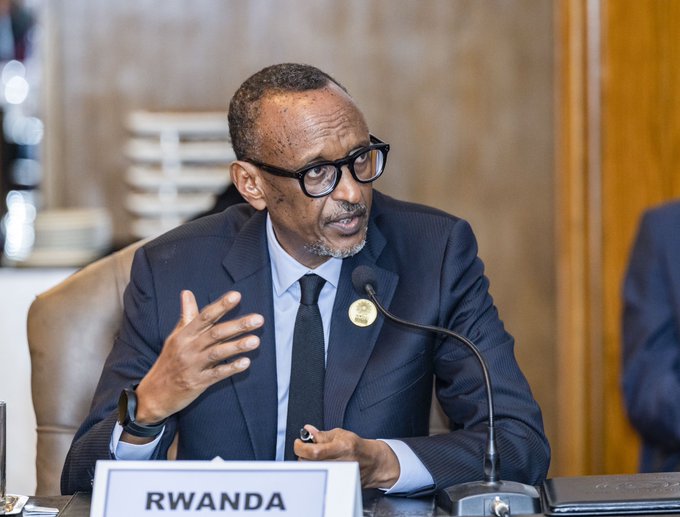 Monday’s High Level Consultative on the situaiton in DRC was chaired by Burundi President President Evariste Ndayishimiye, current Chair of the Summit of East Africa Community Heads of state.

The meeting comes two days after the The East African Community (EAC) facilitator on the peace process in the eastern region of DRC Uhuru Kenyatta met in Bujumbura to brief President Ndayishimiye about the current situation in North Kivu.

President Ndayishimiye has already ordered all foreign armed groups curently in the DRC to return to their respective countries or origin unconditionally.

According to a statement from the EAC, “They reviewed the recent developments in North Kivu, particularly the resurgence of violence, which has undermined the games that had been made, as local armed groups had offered to lay down arms in return for peace. They urged all parties, to join in the quest for lasting peace in Easer DRC through the inter-Congolese dialogue.”

The meeting, attended by the EAC Secretary General Dr. Peter Mutuku Mathuki,  comes ahead of the next session of the peace dialgoue is set for November 16 in Nairobi, Kenya.

The meeting also hailed Burundi, Kenya and Uganda for timely depolyment of troops and urged other troop contributing countries to expediate their deployment.

DRC as accused Rwanda of backing M23 rebels that are capturing territory in North Kivu.