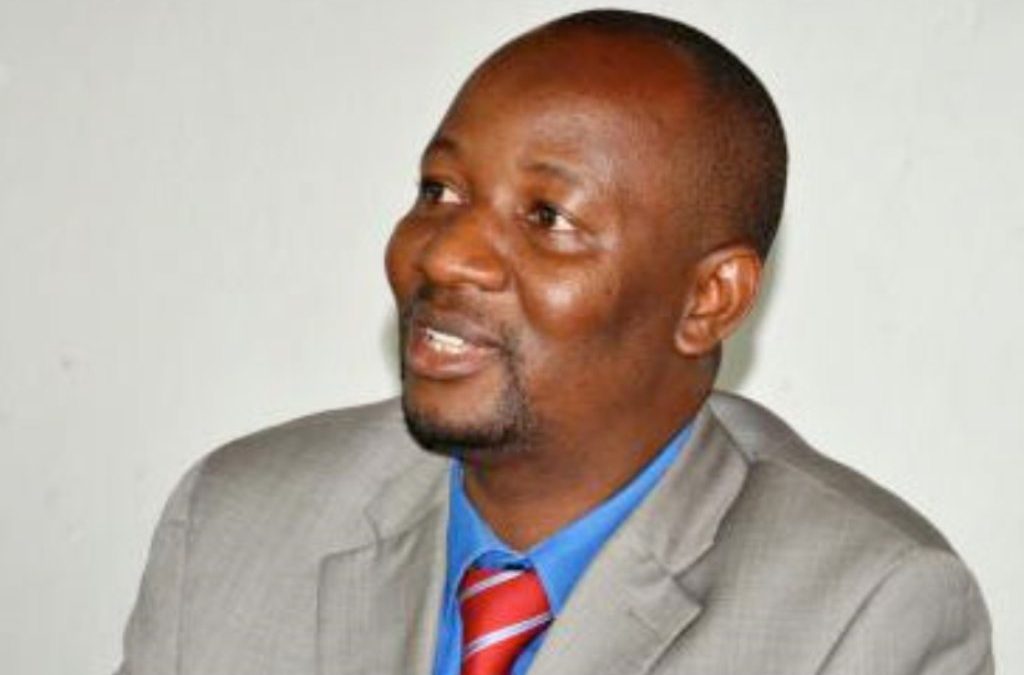 The FDC Party has put Security under the spotlight on gross violation of human rights in the country following the manner in which Makindye West Member of Parliament, Allan Ssewanyana was re-arrested, shortly after release from Kigo prison on Thursday.

Speaking to the press at the party’s weekly media briefing at party offices in Najanankumbi earlier on Monday  27th September 2021,  the party spokes Ssemujju Ibrahim Nganda says Having completed all the requirements to be released on bail from Kigo Prison, Hon Allan Ssewanyana emerged from the prison gates and was promptly grabbed by armed men in black uniforms; thrown in a van and taken to, yet unknown, destination. He describes the action as being outrageous abuse of rights and the violation of the rule of law with impunity.

Ugandan opposition MP Allan Ssewanyana was re-arrested moments after being released from prison on bail on Thursday evening.

In a video clip shared across social media, the legislator can be seen walking past the prison facility’s checkpoint on his way out.

A few seconds after he passes the barrier, a white van, which has become infamously known as a “drone”, swerves and stops in front of him, and about six men dressed in black grab and throw him inside.

“Drones” became common during the election season in January, grabbing and whisking away thousands of opposition supporters, some of whom have never been seen again.

Ssegirinya was jointly arrested together with Makindye West MP Ssewanyana on September 7th 2021, and taken to Masaka Magistrates Court on charges of murder and terrorism arising from the recent killings of people using machetes in Masaka. They were remanded and sent to Kigo government prison.