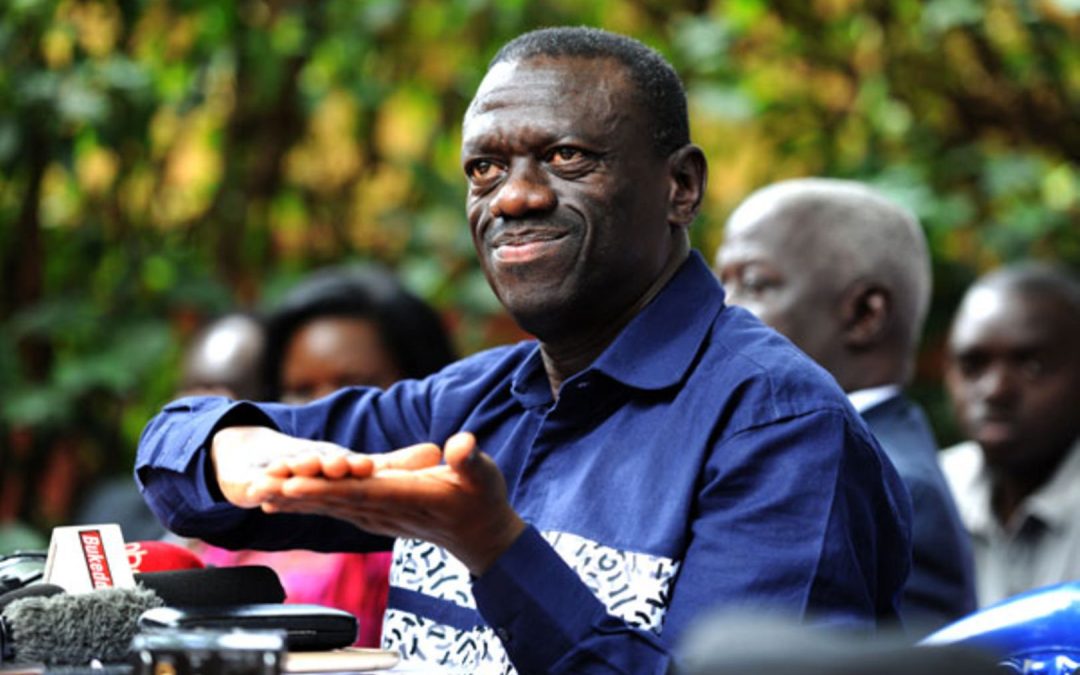 They are expected to appear before grade one Magistrate Asuman Muhumuza.

Besigye and Mukaku have on two separate occasions been arrested and charged for demonstrating against the sky-rocking prices of commodities including sugar, soap, cooking oil, and bread.

It’s alleged that the duo on June 14, 2022 at Kikuubo Shawurayako without any lawful excuse,  addressed members of the public while implying that it would be desirable for them to demonstrate, yet this act can result in violence and destruction of property.The two have since denied the charges and are out on bail.