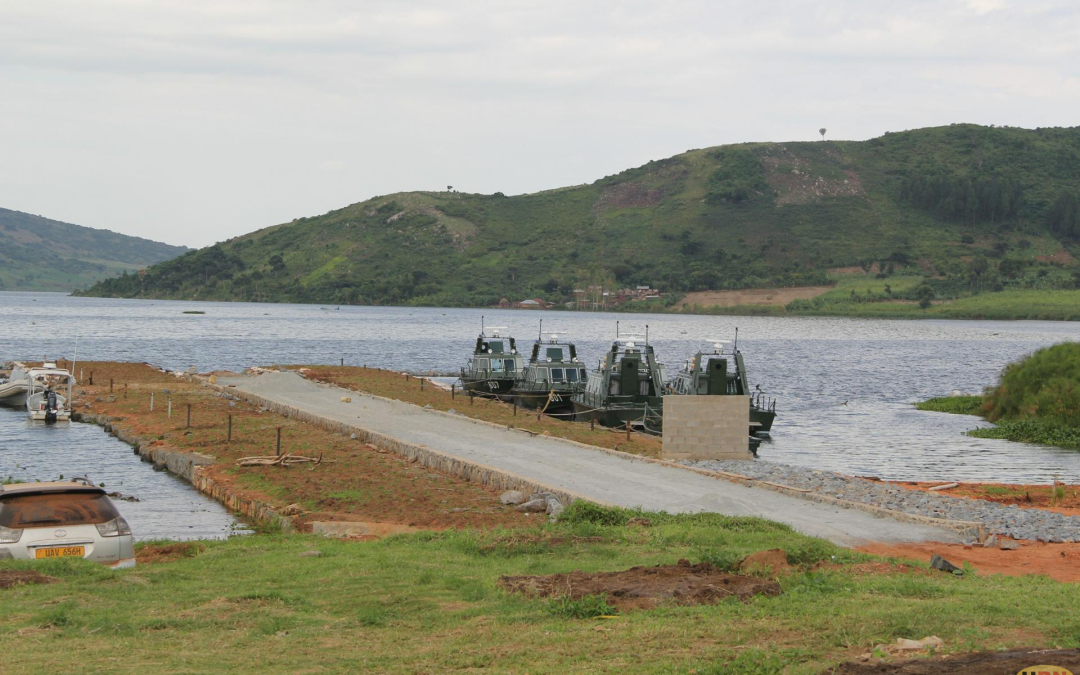 The family of the late Elukana Zikulabe in Mayuge district is up in arms against Uganda People’s Defense Forces-UPDF for allegedly grabbing their 80-acre piece of land to set up a marine training base. Zikulabe’s family members told URN at their home in Ntokoro village in Wairasa sub-county on Sunday that they were using the land for agriculture and would also rent part of it to the neighboring community.

Zakia Nakayima, the administrator of the late Zikulabe’s Estate explains that UPDF officers approached them in 2019 and informed them of how responsible government agencies had cleared them to occupy the buffer zone of the Lake Victoria shoreline bordering their land. Nakayima says that the family members agreed to cooperate with the UPDF. She, however, says that in early June 2020, the officers who were still in the process of clearing the land instructed them to vacate within a week’s time.

According to Nakayima, the soldier returned towards the end of the same month destroyed their food crops, and torched a 20-acre piece sugarcane plantation and four houses that hosted the widows of their later father and evicted them. She says that their efforts to get help from the police didnt yield results because the officers kept on referring them to UPDF authorities.

Nakayima says that the UPDF has declined to hold any meetings with them and they are currently struggling to fend for the four widows their father left behind who are currently living at the mercy of well-wishers for both food and shelter.

Lovisa Mugala, one of the widows says that UPDF soldiers demolished her house and she is struggling to fend for the 11 orphaned grandchildren under her care. Mugala wants the UPDF to devise means of compensating them expeditiously for the losses accrued from their actions to enable them to relocate.

The UPDF Spokesperson, Brig. Felix Kulaigye has not yet commented as he neither picked up nor returned repeated calls from our reporter to his known mobile phone number.

The 3rd Deputy Premier, who doubles as the Mayuge District Woman MP, Lukia Nakadama, told journalists that she is liaising with relevant government ministries and agencies to ensure the family is compensated.

She says that they are currently devising modalities to enable the family to temporarily set up gardens on part of the contested land for survival as they wait for their compensation, which might delay.