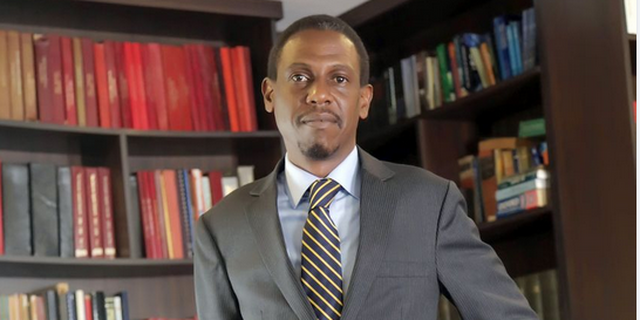 The Members of Parliament have asked the Attorney General Kiryowa Kiwanuka to apologize to the country for lying to the delegation at the United Nations-UN committee on acts of torture against suspects in the so called safe houses in Uganda.

Bukonzo West MP Atikins Katusabe and Charles Tebandeke of Bbale county in Kayunga District noted that Kiwanuka’s statements were not only lies but provocative to the families and victims that have suffered the rough of torture from the safe houses of the government security agencies, leaving some with permanent injuries and disabilities.

The MPs have now vowed to task the Attorney General to present before parliament the statement he made in the committee of UN and failure to justify it, he then apologizes to Ugandans.

This also comes at a time when last week the Speaker of Parliament Anita Among tasked the Ministry of Internal Affairs to present a report on the recent kidnaps of the former Minister Haji Abdul Naduli’s family members in Luwero.

In 2019, the MPs who were then sitting on the human rights committee in Parliament put to task the former Minister for Security, the late Gen. Elly Tumwine, to explain the continued existence of safe houses where Ugandans are allegedly being tortured by security operatives.

The late Gen. Tumwine had on September 4, 2019 confirmed that there are several safe houses but could not reveal how many they are, where they are and how many people are being held there.

But he however, noted that although safe houses exist around the country, they are not detention torture centres.