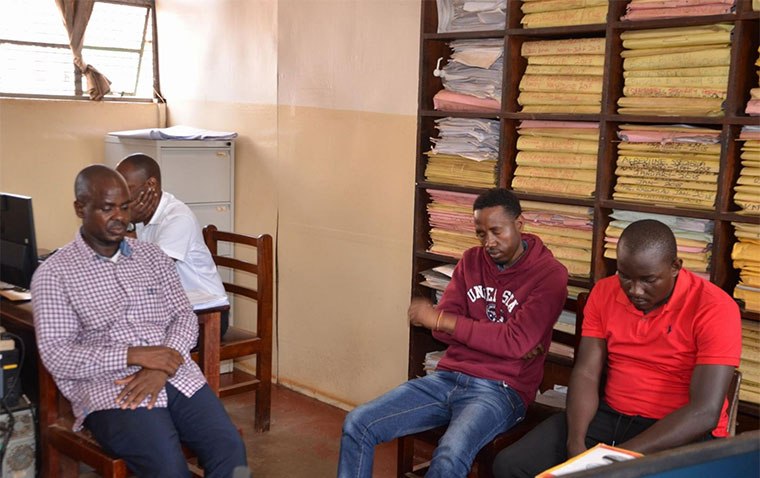 The three include; Nelson Mbayo Mamba, the Head Teacher, and the Director of Namasuba Parents Primary School, in Wakiso district.

According to the statement by the UNEB Spokesperson Jennifer Kalule Musamba, the other two include Chris Rutayisire, distributor of exams and Michael Mulindwa, of Nsangi, who was the driver.

She says they were intercepted before sharing the Examination paper, confirming that there was no leakage of the paper.