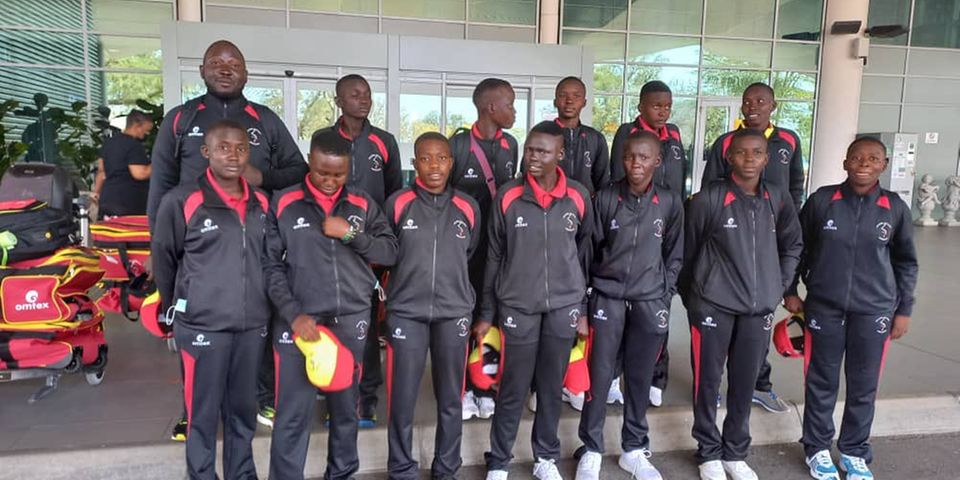 Coach Yusuf Nanga is counting on unity as the key pivot to Uganda’s chances at the inaugural ICC Africa Girls U-19 World Cup Qualifiers.

The International Cricket Council (ICC) mooted the idea of the Youth Twenty20 World Cup for the females early this year.

Uganda will vie for the lone place to the South Africa 2023 edition against nine other nations at the continent’s qualifiers which bowl off in Botswana’s capital Gaborone tomorrow.

“Team work, we play as one,” Nanga highlighted the team’s most important weapon. Neither of the teens captained by Jimia Mohammed has had experience at the top stage.

But the surprise inclusion of the fairly modelled Proscovia Alako, following an exchange between selectors and Uganda Cricket Association board, is a vital addition.

“The main importance is to qualify for the 1st ever women U19 World Cup,” added Nanga who will be assisted by Ivan Kakande.

The two have put together a side with statistics from trial matches and the just-concluded Girls’ Cricket Week won by Olila High School.

Skipper Jimia struck a half-ton of 50* runs off 40 balls to beat Jinja SS by 10 wickets in the final on August 11.

“It is our first tournament (but) we are not scared. We believe in ourselves, cricket is mental,” all-rounder Jimia, who had a chance with the senior Victoria Pearls early this year, said.

Olila’s other player Kevin Amuge was the best bowler with 14 wickets and will play a vital role with the ball for Nanga’s team.

Uganda begins its quest against Namibia this morning with matches against Sierra Leone and the hosts to come.