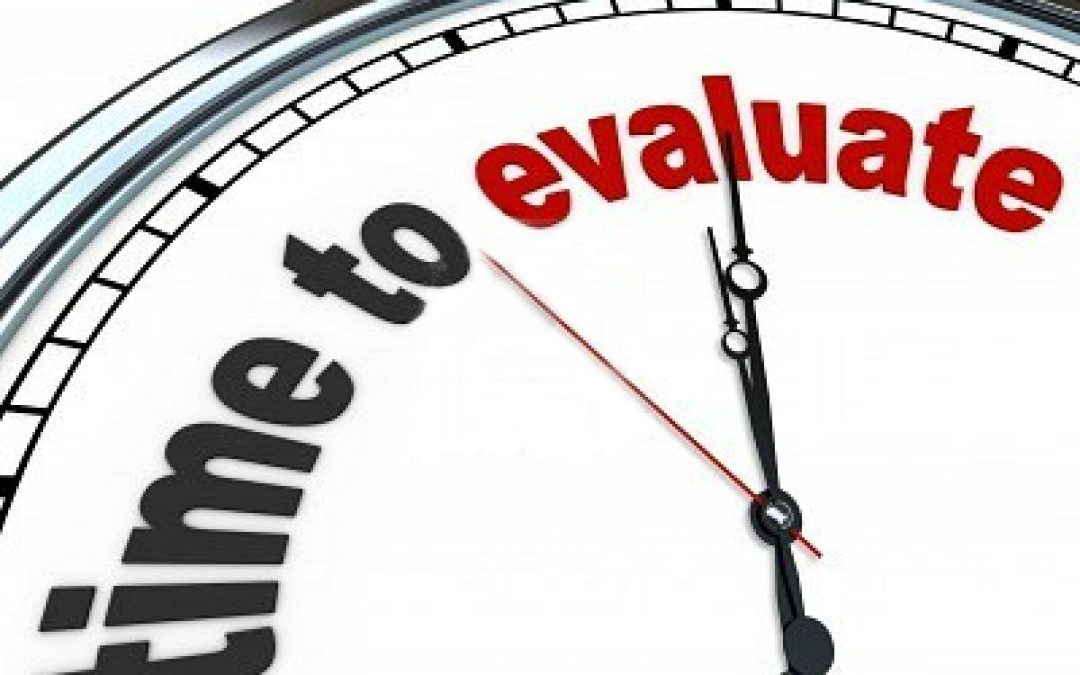 It has been established that in the 2021/22 financial year budget, government spent Shs714b towards the purchasing of vehicles for public servants and politicians in the country.

The Office of the President received Shs20b while the Health ministry was allocated at least Shs10.9b and State House Shs21b.

According to records of the Auditor General’s report for the 2020/2021 financial year, government spent nearly Shs118b to purchase vehicles in the last three financial years.

This sum excluded costs on fuel, lubricants and maintenance of the fleet.

The report further revealed that about 130 government vehicles procured at a cost of Shs33.9b had engine capacities higher than what was recommended.