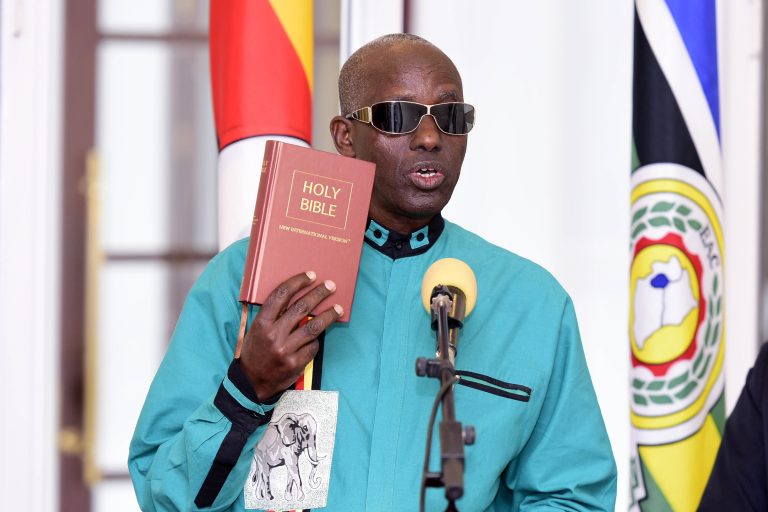 One of the heroes of the 1986 Luweero bush war that brought the current NRM government to power, Gen Elly Tumwine has died at the age of 68.

Tumwine died from Aga Khan Hospital in Nairobi, Kenya, where he was airlifted recently as he battled cancer -related complications.

However, details are still scanty about the matter.

Tumwine is one of the 42 people armed with 27 guns who attacked Kabamba barracks to launch the NRA protracted war that five years later in 1986 would usher the current government to power.

Having left his teaching career in 1978, Tumwine joined the FRONASA forces led by Museveni.

In 1981, when then rebel leader Yoweri Museveni went to the bush to form the National Resistance Army (NRA) after disputing the outcome of the 1980 elections, Tumwine went with him.

“We had earlier got in touch and discussed with Museveni who had taught me in primary school that if the 1980 elections were rigged, we could go to the bush as the only way out,”Tumwine told the Nile Post in an interview in 2018.

Tumwine is credited for having fired the first bullet that lunched the five year war of the National Resistance Army.

He has spoken elaborately about firing the first bullet during the operation that launched the Luweero bush war.

By January 1986, he was one of the six original members of the NRA High Command which later metamorphosed into the current UPDF High Command.