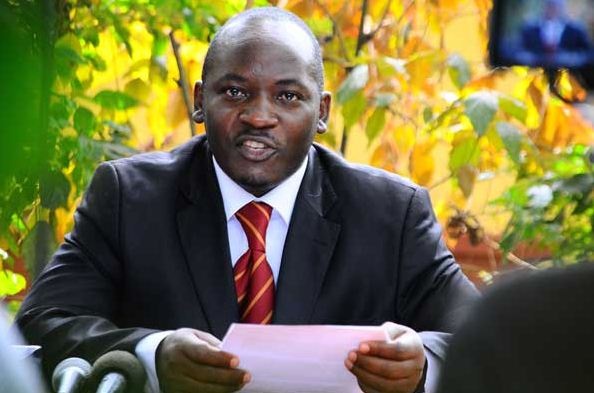 Leader of Opposition in Parliament Rt. Hon. Mathias Mpuuga has said that Uganda is suffering from poor system failure which makes those in positions of service unable to serve ending up costing each and every citizen of the country.

Mpuuga made the remark yesterday while giving a situational analysis on the state of affairs in the country.

LoP said the opposition has a mandate to help in redirecting this country adding that joining fronts to bring about the desired change would be very okay for parties to work together and lead a new chapter that is acceptable by all.

He however expressed concern that much as the opposition would love to see a straight path for the country the regime led by the NRM persistently uses the military and other security agencies to stifle such efforts and the worst of all is the abuse of the elections that would be another avenue to democratic leadership.

Mpuuga called for serious reflection on such challenges by all Ugandans.