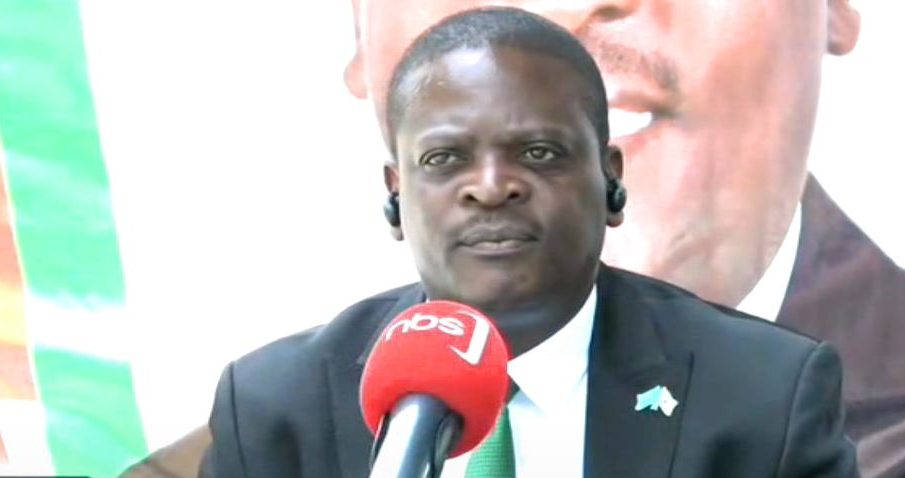 In a press conference today at Speak hotel Kampala Lulume said that they have got credible information that Members of the DP National Executive Committee, DP parliamentary Group and DP National Council will receive the stated allowance on condition of appending their signatures on a document titled “Resolutions of the National Organ of Democratic party” which confirms that DP endorsed and ratified the NRM/DP agreement.

Part of the agreement is that DP will in future elections not present candidates in Buganda region but will support NRM, support all the NRM policies in Parliament and also establish a working relationship among others.

The meeting said to seal the agreement is going to take place in fort portal from 25th-27th August 2022 and every member will pocket money according to his leadership position in the party.

Lulume adds that as party members are not going to allow such an action adding that DP parliamentary members are going to table a motion in parliament asking the speaker Aninta Amongo to force Mao to present before Parliament the agreement he signed with Government.

Meanwhile Lulume has disclosed that they are running into constitutional court for interpretation of the law such that Hon Norbert Moa quits the position of party Secretary General to serve fully in the cabinet.