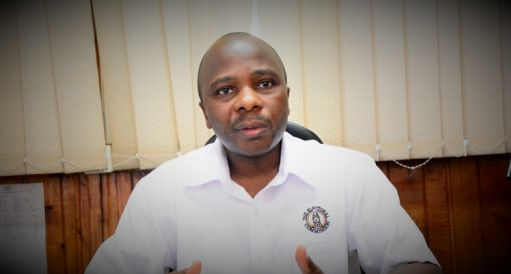 Yesterday the Acting ANT National Organising Secretary, Alice Alaso issued a statement expressing disappointment with the commission for failure to respond to the party’s notification for the conference clearance.

However, the Acting Electoral Commission spokesperson Paul Bukenya says they have been engaging ANT officials and official communication was sent to the party yesterday guiding on what to do.

Bukenya says the commission had indicated in its Electoral roadmap released in June that it would issue guidelines for holding delegates conferences by 6th August, which is today.

The delegates’ conference was to, among other things; confirm Maj Gen Mugisha Muntu’s candidature for the presidential race and also appoint a new Interim National Coordinator.