URA to Waive Penalties for Taxpayers Who Do Voluntary Disclosure 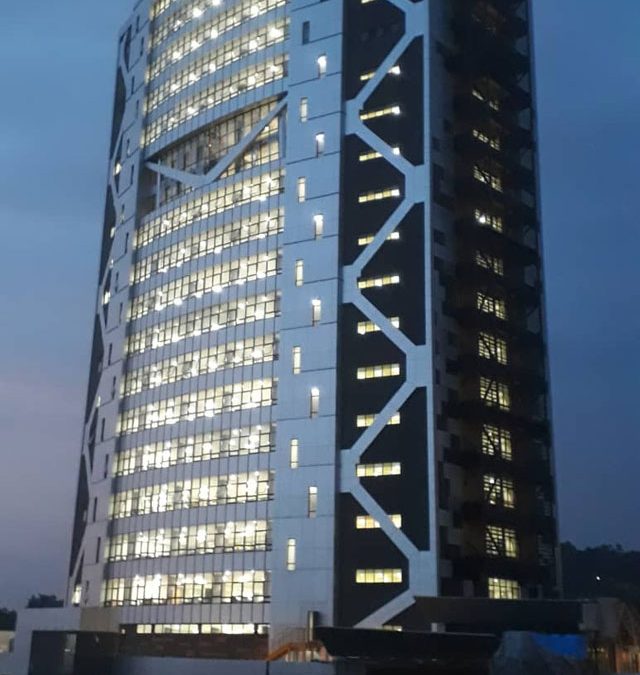 By. Katamu Nedinani
Uganda Revenue Authority – URA has initiated plans to waive penalties for taxpayers who will come out to voluntarily declare the taxes that they were supposed to pay but didn’t pay it.

Vincent Seruma, the assistant commissioner for corporate affairs, says the window for voluntary disclosure comes after an amendment of section 66 of the Tax Procedures Code Act, 2014. The amendment gives the URA commissioner general a discretion to ask taxpayers to voluntarily disclose and be forgiven on the penalties and interest on money they hadn’t paid.

In a note to the general public, URA says the voluntary disclosure must be in writing and “must be accurate and highlighting any previous inaccuracies.”