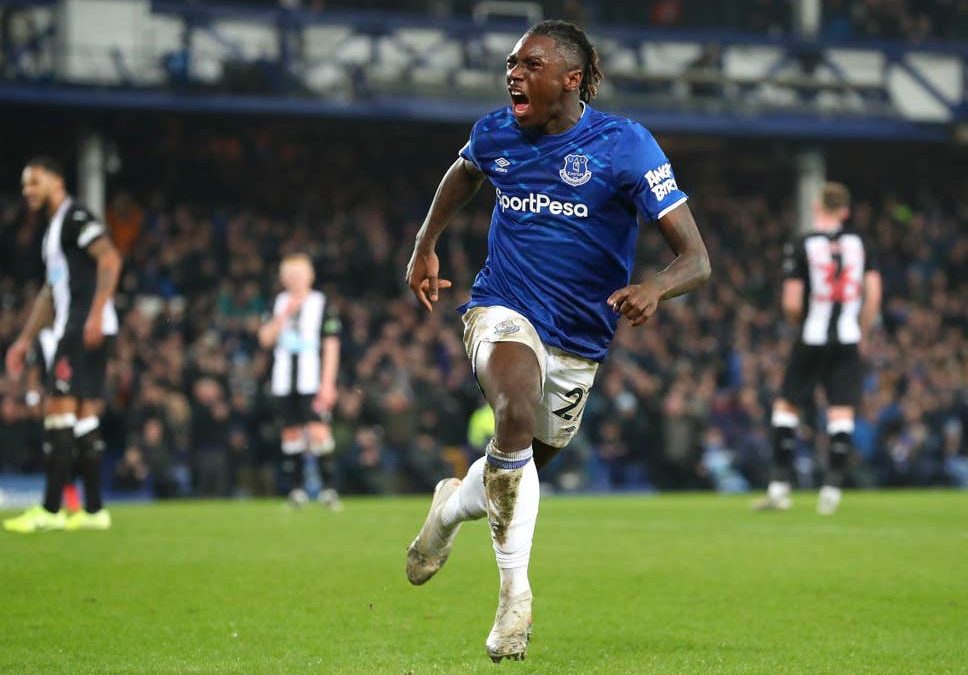 Everton striker Moise Kean admits his first goal for the club has given him the boost he needs to start scoring more regularly.

The 19-year-old recorded his maiden Everton goal on his 22nd appearance since a £27.5million move from Juventus in a 71-minute display but it was not enough for victory as Newcastle scored twice in added time to snatch a 2-2 draw.

However, there was considerable promise in his performance, one which Goodison Park had been waiting for since the summer.

“It feels good, it is a big motivation to do more work and help the team. I hope (it is the first of many),” Kean told evertontv.

“I showed to the coach in training I am ready and if he chooses to put me on the pitch, I do my best. I am very happy.