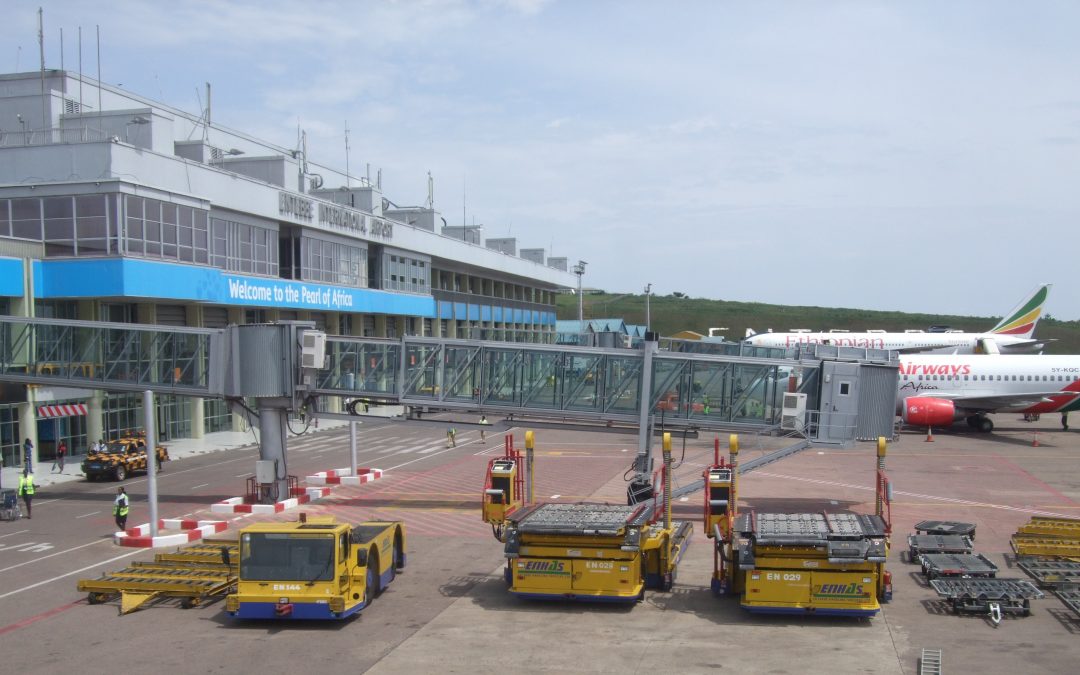 The Chinese Embassy in Uganda has described as malicious reports in the media that Uganda has allegedly surrendered its Key Assets for China Cash.

Media reports earlier this week indicated that some provisions in the loan Uganda signed with the Export-Import (Exim) Bank of China in 2015 would lead to the take-over of Entebbe Airport by the Chinese government.

However in a statement released on Sunday from the spokesperson of the Chinese Embassy in Uganda, the report has no factual basis and is ill intended to distort the good relations that China enjoys with developing countries including Uganda.

According to the statement, not a single project in Africa has ever been confiscated by China because of failing to pay loans adding that on the contrary, they firmly support and are willing to improve Africa’s capacity for home driven development.

The Chinese government also pledges to reduce the burden of African countries by means of debt restricting, debt mitigation and reduction through friendly negotiations.