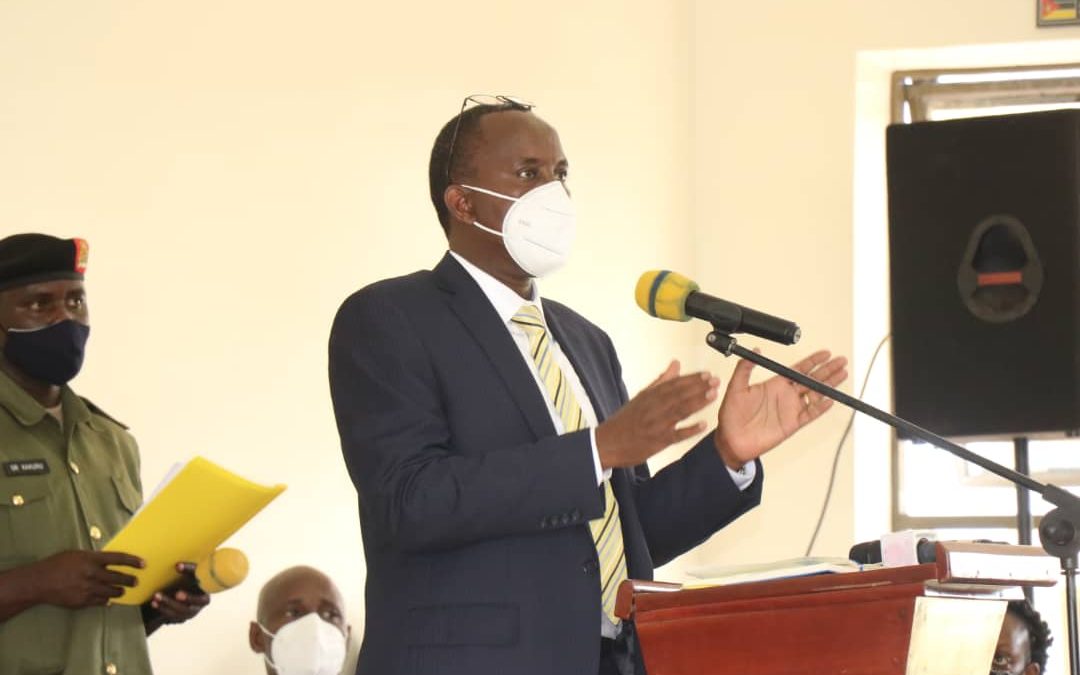 The Uganda Revenue Authority (URA) Commissioner General, John R Musinguzi, has spelt out a challenge to URA Supervisors of increasing Uganda’s Tax to GDP ratio to 20.99% by the financial year 2024/25.

Musinguzi made the remarks during the Passout ceremony of 272 URA Supervisors who have completed a month long residential Transformational Leadership training program at the National Leadership Training Insititute – NALI in Kyankwanzi.

“Your role as the tactical leaders in URA is very critical in ensuring that the foot soldiers are rallied and championed to this new challenge ahead of us,” said Musinguzi.

The Commissioner General armed the Supervisors with a 3 pronged strategy that will help rid the authority of any ‘Judas’ and ‘Grasshopper’ tendencies. The strategy includes judiciously dealing with corruption and enhancing integrity, transforming the way URA does business and also engaging to empower the taxpaying community. 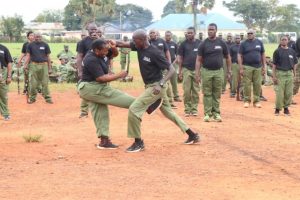 Peninah Kirungi – Supervisor Authorized Economic Operators added that the course has opened the eyes of the Supervisors to the realization that the fate of the economic independence of Uganda lies in their hands.

“We have fresh bodies, fresh souls and fresh minds with the zeal to return to our stations and perform beyond expectations”, said Peninah

Guest of Honor Henry Musasizi – State Minister of Finance General Duties said that the ministry is committed to equip URA staff with all the requisite tools to ensure that they deliver against the challenge ahead of them.

Musinguzi said that the training, organized by the URA Learning and Development Division in tandem with NALI is the start of many lined up with more URA staff groups expected to partake of the same program soon.