TORORO PASTOR IN TROUBLE OVER DEATH OF 60 YEAR OLD MAN 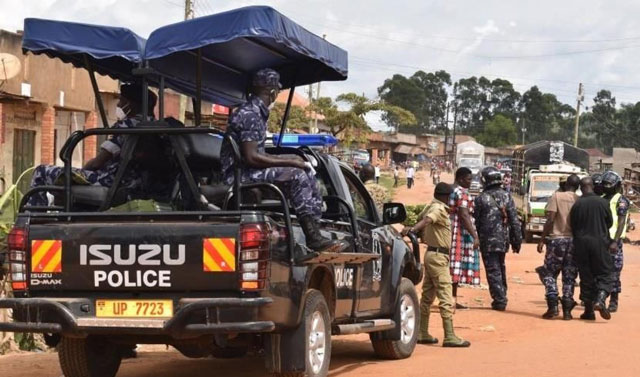 Tororo police have launched a manhunt for a local pastor in connection with the death of a 60-year-old man. The suspect is Pastor Paul Owere. He is wanted in connection to the death of Peter Oketcho alias Okwenje, a resident of Osia Lulokoyo village in Osukuru town council in Tororo district.

Owere’s trouble started when his family took the late Oketcho to his place for spiritual healing for demon possession on September 8, 2021. The suspect allegedly told Oketcho’s wife only identified as Grace to leave him, saying he did not have enough space to accommodate her together with her husband.

However, on September 9, 2021, at around 8:00 am as the family was preparing to check on the patient at pastor Owere’s home in Amogoro ward eastern division, he arrived with him on a motorcycle supported by another person. He informed the family that Oketcho had died and dumped his body and left without any explanation.

The deceased’s family members embarked on burial arrangements. However, while dressing the body, they realized that the deceased had a deep cut on his head, which he did not have when they took him to the pastor for healing. The family decided to halt the burial and reported the matter to the police, which picked the body and took it to Tororo General Hospital.

Moses Mugwe, the Bukedi South Police Spokesperson says that they have commenced investigations into the matter, as the hunt for the suspect is ongoing.