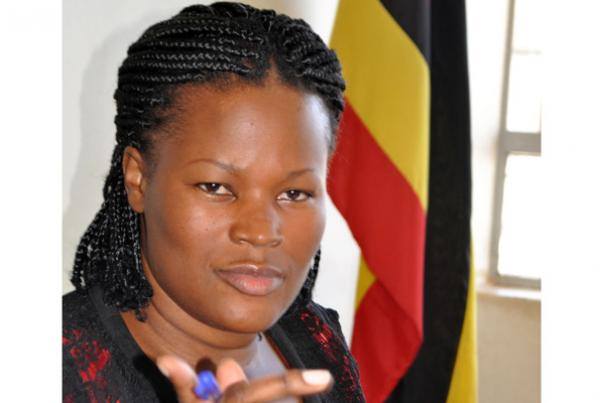 The High Court in Mukono has dismissed another election Petition challenging the Victory of former Minister for Information Aidah Nantaba as Kayunga District Woman Member of Parliament.

Justice Olive Kazarwe Mukwaya ruled that Aidah Nantaba had the recommended Academic qualifications to stand as MP and that the transcripts presented for her nomination were valid.

The Friday ruling confirmed Nantaba as the duly elected woman member of parliament for Kayunga district.

She welcomed the Court ruling but vowed to not forgive her rival a one Jackline Birungi, accusing her of having no academic transcripts to stand as an MP.

However in her ruling, Justice Kazarwe agreed with the evidence adduced by Nantaba to prove her academic qualifications.

Three people including Harriet Nakwede, Jacqueline Birungi and a concerned citizen Rita Nabadda separately challenged Nantaba’s victory on grounds of  electoral malpractices and that she lacked the required academic qualifications to stand as for the post of member of parliament.

Last week, Court also dismissed Nabadda’s Election Petition on grounds that it was incompetent since it was not supported by 509 signatures of registered voters of Kayunga District.

Nantaba, who is the former minister of information, has been the District area MP since 2011.

She won the elections conducted in February with 42,725 votes.